Kim Willsher is an award-winning journalist, writer and foreign correspondent who has reported on major news events of the last 30 years: the Romanian revolution; the fall of the Berlin Wall; the collapse of the Soviet Union and conflicts in the Balkans, Rwanda, Sierra Leone, the Congo and the Middle East. She is one of the first journalists to have visited North Korea to report undercover on the famine.She was named Reporter of the Year in the UK Press Awards for articles from Bosnia, Afghanistan and Chernobyl. Judges described her journalism as “outstanding” commending the “quality, flair and courage of reports…that brought to life events of world importance by showing how they affected the lives of ordinary people”.Kim now works in France for the Guardian, the Observer and as ‘special correspondent’ for the Los Angeles Times. 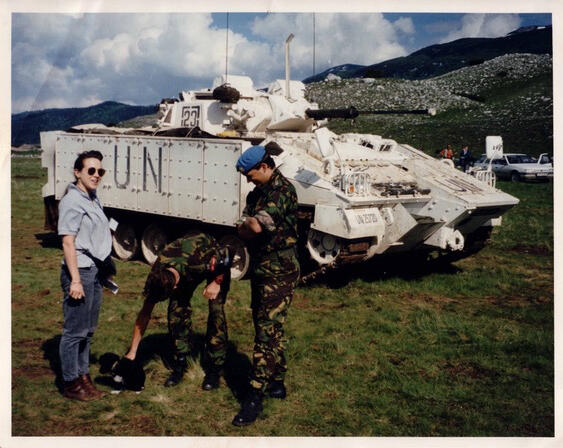 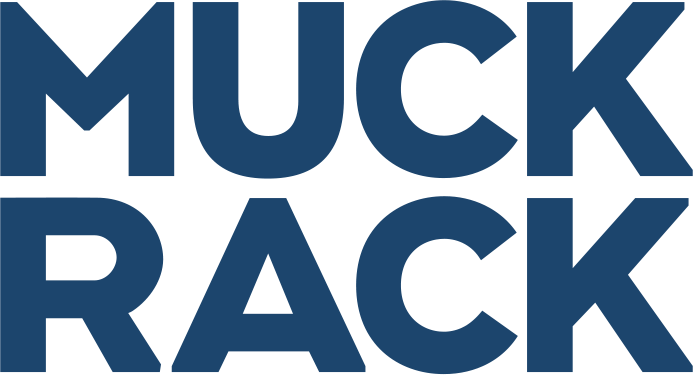